To share your memory on the wall of Russell Dunn, sign in using one of the following options:

Provide comfort for the family of Russell Dunn with a meaningful gesture of sympathy.

Receive notifications about information and event scheduling for Russell

We encourage you to share your most beloved memories of Russell here, so that the family and other loved ones can always see it. You can upload cherished photographs, or share your favorite stories, and can even comment on those shared by others.

Posted May 04, 2020 at 05:59pm
My heart was sadden over the sudden loss of Russell and I wanted to send my warmest condolences to the family. To lose a loved one can bring such overwhelming grief but the God of all comfort tells us at 2 Kings 20:5 He hears our prayers, he feels our pain. At jw.org we can read in the Bible at John 5:28,29 that not only does God care but it will move him to remove all the suffering he sees and gives assurance that you will have him in your life once again. May all the memories you have give you calm and peace to help you through until God’s promises come true. Again so very sorry for your heartache🌻
Comment Share
Share via:
AT

Posted Apr 29, 2020 at 11:23pm
Russell was a wonderful husband to my mom and a loving father. To say he was meant for her would be an understatement. He truly was devoted to her and her to him. The two of them were perfect for each other in every way and he is dearly missed.
Comment Share
Share via:
HS

Flowers were purchased for the family of Russell Dunn. Send Flowers

Posted Apr 28, 2020 at 08:03pm
I was in love from the moment I met him. Loving him was easy, there is nothing I wouldn’t do for him. We completed each other in ways I never knew a person could. Words can not describe this feeling. He loved all of his friends and coworkers dearly, work was part of his family. 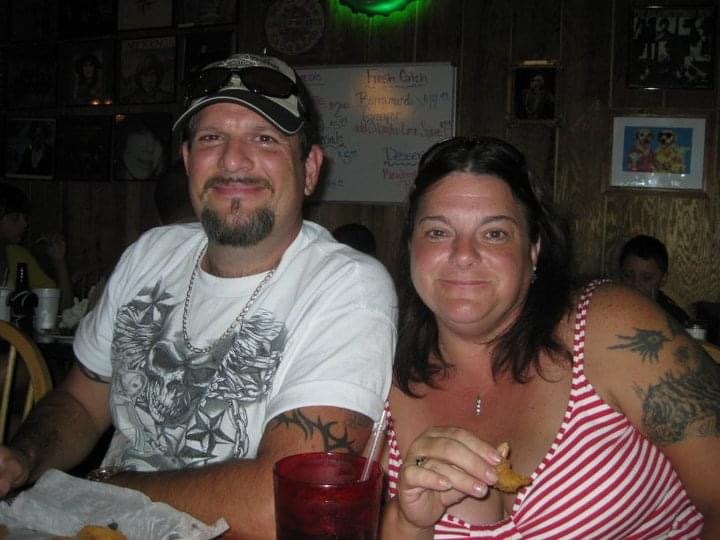 Posted Apr 28, 2020 at 06:45pm
Going to miss you man. It was a blessing meeting you and I will see you again some day. Fly high brother and keep the peddle to the floor. Save a race for me up there!
Comment Share
Share via: 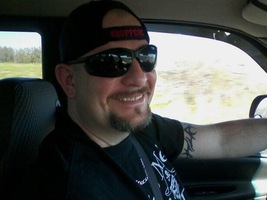 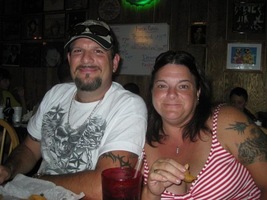