To share your memory on the wall of Mozelle Bray, sign in using one of the following options:

Receive notifications about information and event scheduling for Mozelle

We encourage you to share your most beloved memories of Mozelle here, so that the family and other loved ones can always see it. You can upload cherished photographs, or share your favorite stories, and can even comment on those shared by others.

Caitlin Caldwell Lowrey, The Brays, and other have sent flowers to the family of Mozelle Bray.
Show you care by sending flowers

Posted Oct 12, 2020 at 11:21pm
Meme was the best! She had a kind nature that would bring happiness to anyone around her. She always had a junk food stash for all of us kids and was always a joy to be around. I will miss her so much.
Comment Share
Share via:
CL

The Brays purchased flowers for the family of Mozelle Bray. Send Flowers

Flowers were purchased for the family of Mozelle Bray. Send Flowers 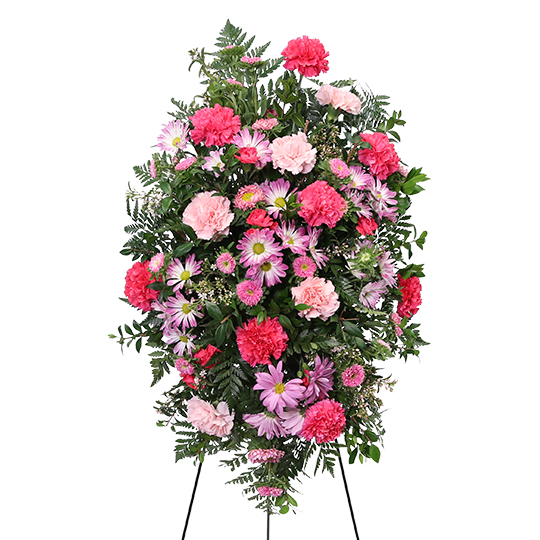