To share your memory on the wall of John Schaeper, sign in using one of the following options:

Mr. Schaeper was born on December 1, 1924 in China Springs, Texas to the late Adolf and Clara (Hempel) Schaeper. He served in the US Army 475th Infantry during WWII in China/Burma/India, receiving a Bronze Star and the Chiang Kia-Shek Victory Medal. John married Gladys Zoch on November 26, 1949 and they lived in Houston for 50 years before moving to Robinson. John loved working with his hands and was always tinkering with something. He was a cabinet builder for unscaled homes by trade, but his passion was restoring antique Ford cars. He served as a board member for the Model A Club in Houston and participated in parades around Texas driving one of his collection of cars. He was a member of St. Paul Lutheran Church of Waco, Texas, where he served as a volunteer. He and Gladys loved traveling, especially in their RV, and saw many sites all over the US and Europe.

Other than his parents, he was preceded in death by his son, Robert Dale Schaeper, two sisters Mildred Koester and Doris Shows, and his brother, Ed Schaeper.

Memorials may be made to St. Paul Lutheran Church at 1301 Hogan, Waco, Texas 76705 or a charity of your choice.
Read Less

Receive notifications about information and event scheduling for John

We encourage you to share your most beloved memories of John here, so that the family and other loved ones can always see it. You can upload cherished photographs, or share your favorite stories, and can even comment on those shared by others.

Posted Mar 14, 2020 at 11:06am
John Henry was my cousin. My strongest memory of him was when he came to Grandmother Schaeper’s house on leave in the Army. He was headed overseas in the War, and even though I was only a boy, I wanted so badly to go with him. I really admired his spirit. My deepest sympathies for his family.

I wrote the above on behalf of my father, Walt Schaeper.

Posted Mar 14, 2020 at 09:27am
I was so sorry to hear of John Henry's passing. He was a bright spirit to all. He loved to share his experiences, especially about the War and his word working. John Henry was a cousin to my father, Walt. My deepest sympathy to Gladys and his entire family.
Chris Schaeper
Comment Share
Share via:
LC 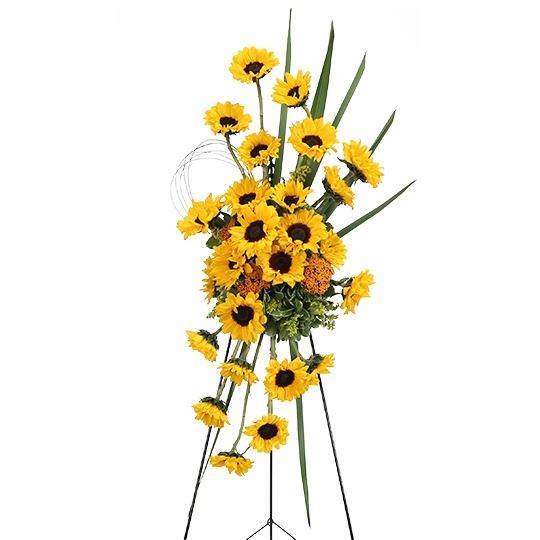 Posted Mar 11, 2020 at 02:57pm
Kay and family, we pray for you to be blessed each day with renewed strength and encouragement. May each of know God's presence and His love, at this time and in the days ahead.
Fred & Margaret
Comment Share
Share via: