To share your memory on the wall of Gary Wallace, sign in using one of the following options:

Gary was born August 16, 1953 in Waco and grew up in Lorena.
In his youth, Gary enjoyed mowing the neighborhood yards, raising dogs, and working at Mr. Gus’s gas station. He was very active in the FFA and won several milk tasting championships.

After high school, Gary pursued a Bachelor of Science degree in Food Science at Texas A&M University, a master’s degree from the University of Nebraska, Lincoln, and PhD from North Carolina State University. He often told stories of making ice cream to get on the good side of the ladies in the Food Science offices.

Gary spent thirty plus years in the tobacco industry, which allowed him to travel the world and live in North Carolina, Georgia, and Germany. Dr. Wallace served in many capacities in research and development in the companies he worked for. Several people who worked closely with him described him as a mentor and all around good guy with an amazing sense of humor.

Gary enjoyed discovering the world through the lens of his camera. He was often seen taking pictures of unique European street signs, county courthouses, manhole covers, and flowers. In North Carolina, Gary spent many years serving the community through his work with the Pfafftown Jaycees and served as president of the chapter. Timbo and Tex (Gary) gained local fame for their BBQ skills while raising money for the Jaycees.

Gary was preceded in death by his parents, A.L. and Pat Wallace of Lorena. He is survived by his favorite ex-wife and best friend, Karen Wallace; his large extended family including his first cousin (more like a brother) Wilbur Cook who was by his side; and beloved dog, Wesley. He will be dearly missed by his extended family and friends.
Read Less

Receive notifications about information and event scheduling for Gary

We encourage you to share your most beloved memories of Gary here, so that the family and other loved ones can always see it. You can upload cherished photographs, or share your favorite stories, and can even comment on those shared by others.

Sylvia and Martin Kokot, Danny Cook & Family, and other have sent flowers to the family of Gary Wayne Wallace.
Show you care by sending flowers

Posted Nov 04, 2020 at 09:20pm
Gary and I met as students at University of Nebraska. Our lives joined there and continued for many years in Winston-Salem, NC. We were married for 10 years. He was a caring and private person. I pray that he has entered into God's Kingdom. Rest and peace to you, Gary.
Comment Share
Share via:
TJ

Posted Nov 03, 2020 at 03:28pm
So sorry to hear of your loss. Gary was very active with the NC Jaycees and a great friend to me. My prayers are with you all.
Terry Jones
Holly Springs, NC
Senate # 52694
Comment Share
Share via:
SK

Sylvia and Martin Kokot purchased flowers and planted a memorial tree for the family of Gary Wallace. Send Flowers 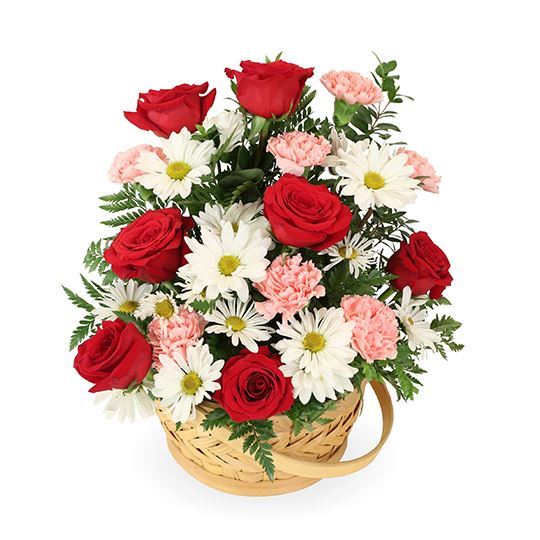 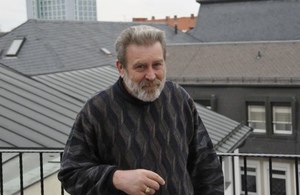 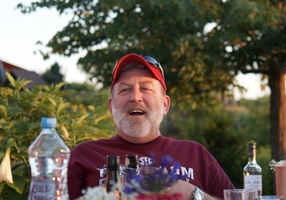 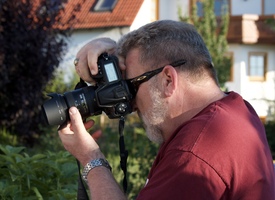