To share your memory on the wall of Frank Walker, sign in using one of the following options:

Frank was born March 3, 1937 to James and Anna Gorman Walker. He joined the Navy in 1955 and spent four years proudly serving his country. Frank married Margaret Brooks on June 23, 1979 and they enjoyed 40 years together. He loved animals and being around his family, who he constantly kept laughing. Frank worked as a pipe fitter for the Local Union 420 in Philadelphia, PA for 55 years. He was a commander for the American Legion post 372 in Cherry Hill, NJ for three years. Frank became a Mason in 1969 , he was a member of the Scottish Rite, and served as Past Master in Masonic Lodge 797 in Eddy, Texas.

He was preceded in death by his parents.

Frank’s family wishes to thank the multiple organizations that were so helpful in their times of need. St. Catherine’s and Staff, Providence Hospital and Staff, Bruceville-Eddy Fire Department, Masonic Lodge 797, Providence Hospice and Staff including the home health aides, St Jerome’s Church. If you wish to make a donation please consider any of these wonderful organizations.
Read Less

Receive notifications about information and event scheduling for Frank

We encourage you to share your most beloved memories of Frank here, so that the family and other loved ones can always see it. You can upload cherished photographs, or share your favorite stories, and can even comment on those shared by others.

Posted Aug 13, 2019 at 08:35pm
We were working a job in south-west philly!
Had some extra 12” pipe on the roof so we asked for a crane to take it down and were sternly told no !
So they sent an apprentice down on the ground and we made up a dolly and ran the pipe over the side she went!
Oh did I tell you it was a six story building!
The pipe went into the ground about eight inches for every floor!

Posted Aug 12, 2019 at 11:50am
I'm Frank's cousin,Joe McHugh, from Phila Pa.& am saddened by Frank's passing and will pray for him and his famiy
Comment Share
Share via: 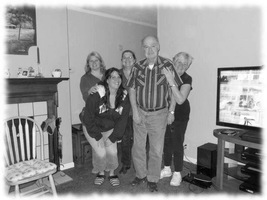 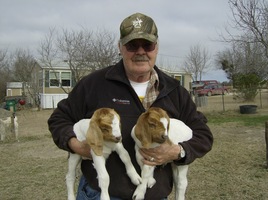 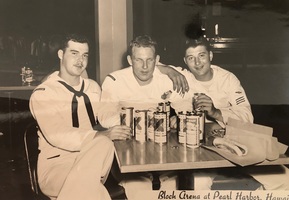