To share your memory on the wall of Eric Norwood, sign in using one of the following options:

Provide comfort for the family of Eric Norwood with a meaningful gesture of sympathy.

We encourage you to share your most beloved memories of Eric here, so that the family and other loved ones can always see it. You can upload cherished photographs, or share your favorite stories, and can even comment on those shared by others.

Haley Hinton Honey and family and Danny Passmore have sent flowers to the family of Eric James Norwood.
Show you care by sending flowers

Guaranteed hand delivery by a local florist
SO

Posted Jan 28, 2020 at 11:23am
Pooky, Cletha and family, my memories of Eric was long ago, at Margaret and Kevin Hallman's house. I just remember how beautiful both of your kids were, and Eric having that lil cotton top. I am sending continued prayers for your family.
Comment Share
Share via:
HF

Posted Jan 27, 2020 at 06:13pm
Eric has a smile that never faded. Our thoughts and prayers are with you and your family.

Posted Jan 27, 2020 at 11:15am
Cletha & Family, I am truly sorry to hear of the passing of Eric. Please know that each and every one of you are in my thoughts and prayers now and in the days to come. Again with deepest sympathy.
Candace Wilshire
Comment Share
Share via:
HS

Posted Jan 27, 2020 at 09:21am
pooky please know that our thoughts and prayers are with you and your family at this difficult time

Flowers were purchased and a memorial tree planted for the family of Eric Norwood. Send Flowers

Posted Jan 26, 2020 at 08:43pm
The first Christmas that was spent in the new house in Hunter’s Meadow...it was PACKED and Eric was just as loud and silly as all the kids were and all I remember is laughter and LOTS of wrapping paper from that year. I’m so sorry no more physical memories can be made, but as time goes on I hope the memories everyone already holds on to will become easier to smile at and laugh at all of Eric’s little quirks. Adam, Taylor, Landen, Jayden, Addlie and Bethany want you to know we are thinking of you all and you’re in our prayers. ❤️ May his soul R.I.P.
Comment Share
Share via: 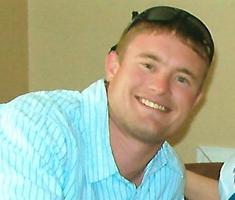 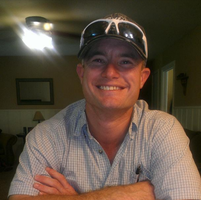 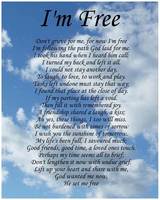