To share your memory on the wall of Dores Shehorn, sign in using one of the following options:

Receive notifications about information and event scheduling for Dores

We encourage you to share your most beloved memories of Dores here, so that the family and other loved ones can always see it. You can upload cherished photographs, or share your favorite stories, and can even comment on those shared by others.

Posted Aug 09, 2020 at 01:21pm
Wishing you peace to bring comfort, courage to face the days ahead and loving memories to forever hold in your hearts.

Donna and I were young kids (cousins) maybe 6 years old stuck in the chicken pen with a thunderstorm coming. The mean rooster did not like that we were getting the daily eggs from the hen's nest. The mean rooster with big spurs waited outside the door to the chicken house -- even though he could have roamed the whole yard -- he waited to "attack" the two kids taking the eggs. Mom came to the rescue with a big broom and the rooster attacked the broom while we kids escaped! Good remembrance, Donna! 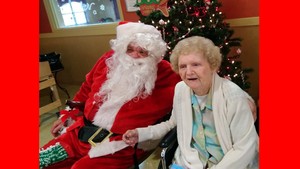 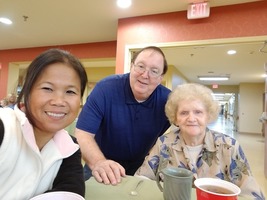 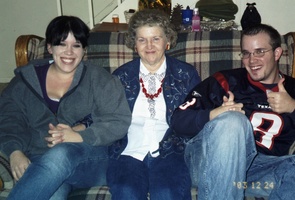 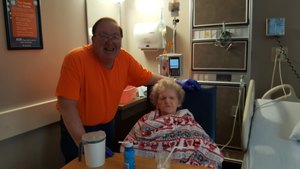